Indian Bittern - Saved From the Crocodile at Ranthambore 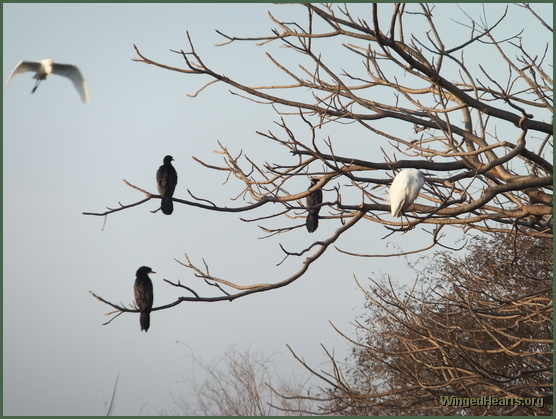 On our trip to the Ranthambore National Park we saw many birds basking near the lakes. 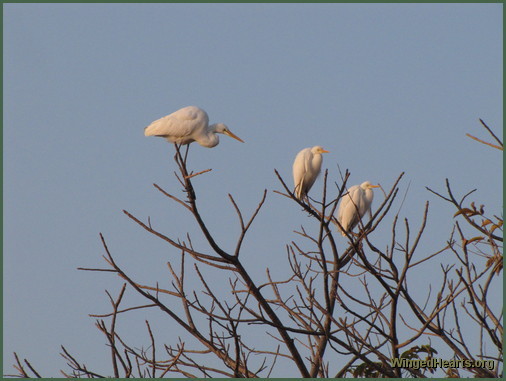 Some were roosting on the tree tops.... 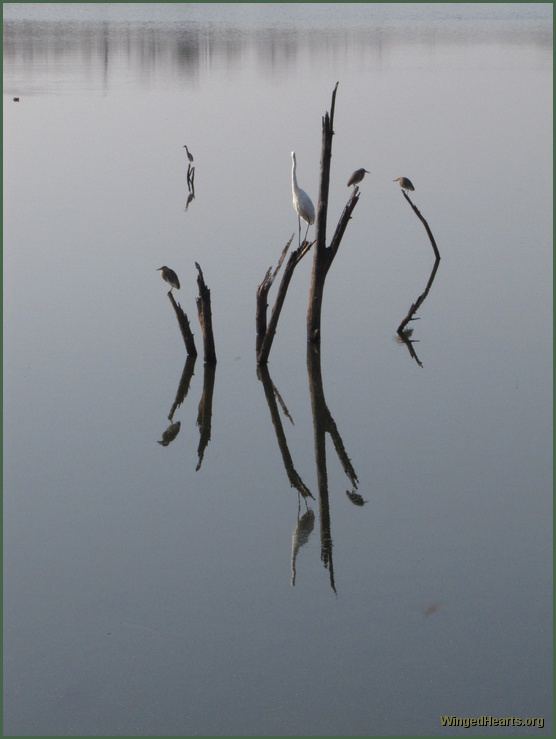 while others perched on branches sticking out of the water. 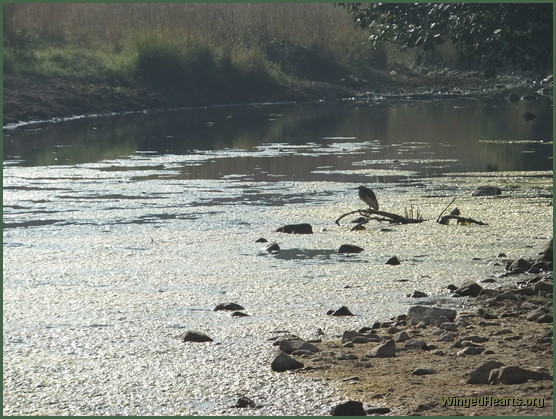 Others still pottered around the edges of the lake. 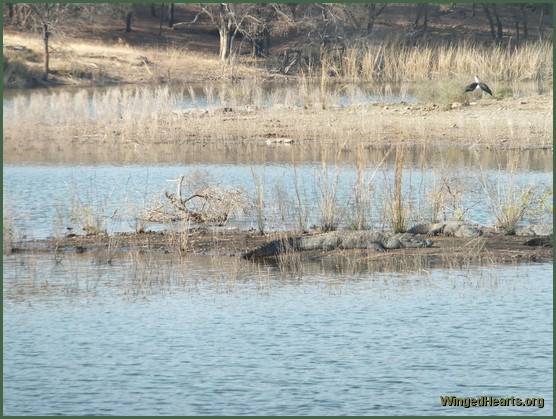 The birds kept one eye on the fish or food in the scrub, 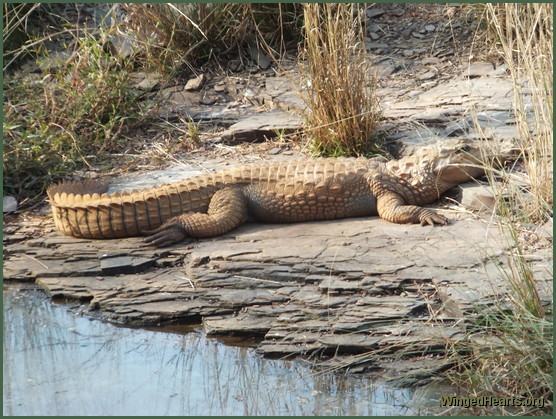 while the other stayed vigilant for the many crocodiles lurking about. The crocs are well camouflaged against the backrgound, be it on the land, 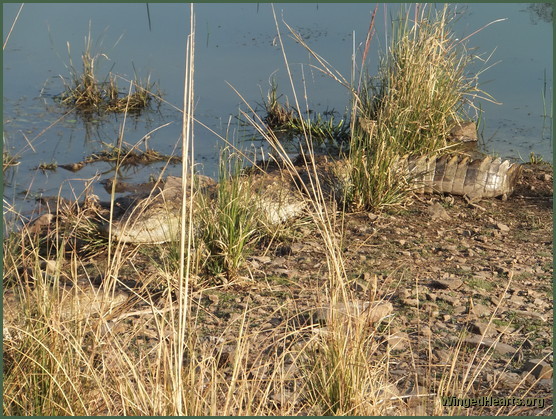 or the scrub at edge of the lake, or the rocks in the midst of the water, or 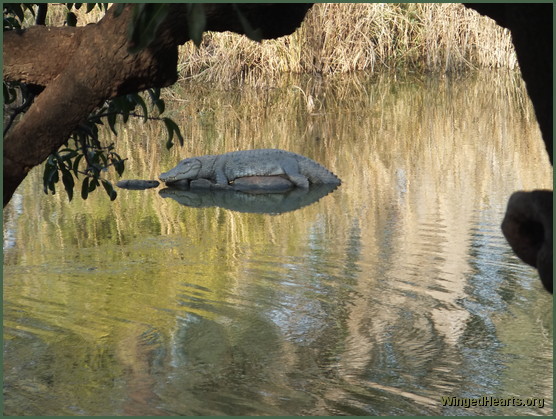 sneakily lurking underwater getting uncomfortably close to an unsuspecting prey - 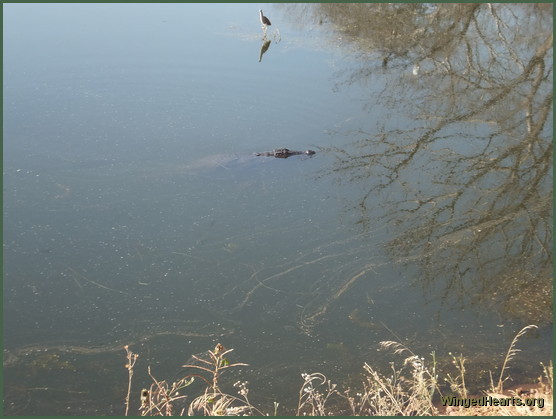 -  the bittern  having a momentarily dozed off in the warm sunlight. 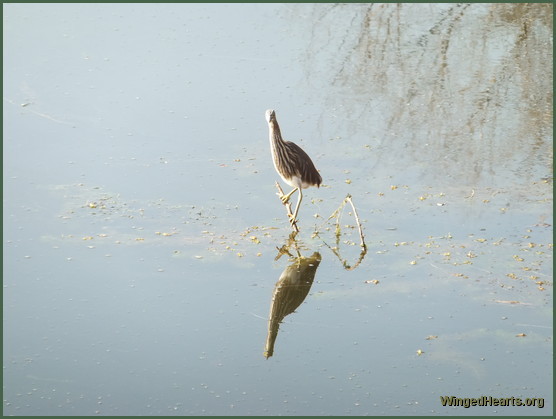 But the bittern had friends and while were delighting in the beautiful views and scenery in front of us,. 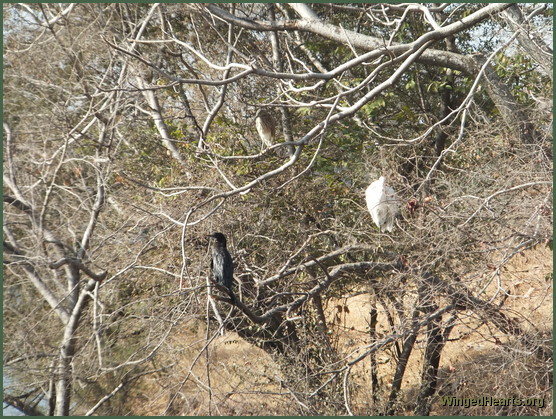 the cormorant sitting on the tree nearby flew over the bittern's head squawking, urging her friend to leave for a safer perch

Within seconds the bittern obliged and the croc left by himself with no prey nearby.